Shopify COO: The future of retail is not just online

Kylie Jenner doesn't only have “momager” Kris to thank for the success of her eponymous beauty brand. Her billion-dollar company Kylie Cosmetics is powered by e-commerce platform Shopify (SHOP), which now powers over 800,000 online merchants.

Shopify COO Harley Finkelstein, joining Yahoo Finance’s The Final Round, said that success does not mean the future of retail is only online.

"What we actually have come to realize for the last couple of years is the future of retail won't just be online nor will it be offline," says Shopify COO Harley Finkelstein. "It's going to be everywhere. And it will all be about consumer choice."

10 Lessons on How to Improve your Inventory Management and Sales

It is easy to view companies like Shopify as enablers of an industry destined to break the traditional retail space. Shopify got its start fifteen years ago, with the intention of serving digital merchants interested in simplifying their businesses and online marketplaces. From advertising to shipping, or payments to customer engagement, Shopify offers a host of services to online retailers hoping to jumpstart their brands.

“More and more, the transition, for Shopify at least, has been that we’ve moved from just being an e-commerce provider to being a provider of retail everywhere,” Finkelstein said.

Finkelstein said Shopify helps its brands sell not just online, but in brick-and-mortar stores as well.

Questions about how shopping has evolved to include e-commerce — and perhaps, how it has ostracized brick-and-mortar retailers — were the impetus behind Shopify’s first State of Commerce report, which it released last week. Finkelstein says the report is to inform sellers what they need to know about the current retail environment, and in it, the company details ways in which e-commerce and brick-and-mortar retail are evolving in tandem.

Finkelstein said the report found that shoppers spend more money online than offline and that many shoppers like to try in the store but buy online. 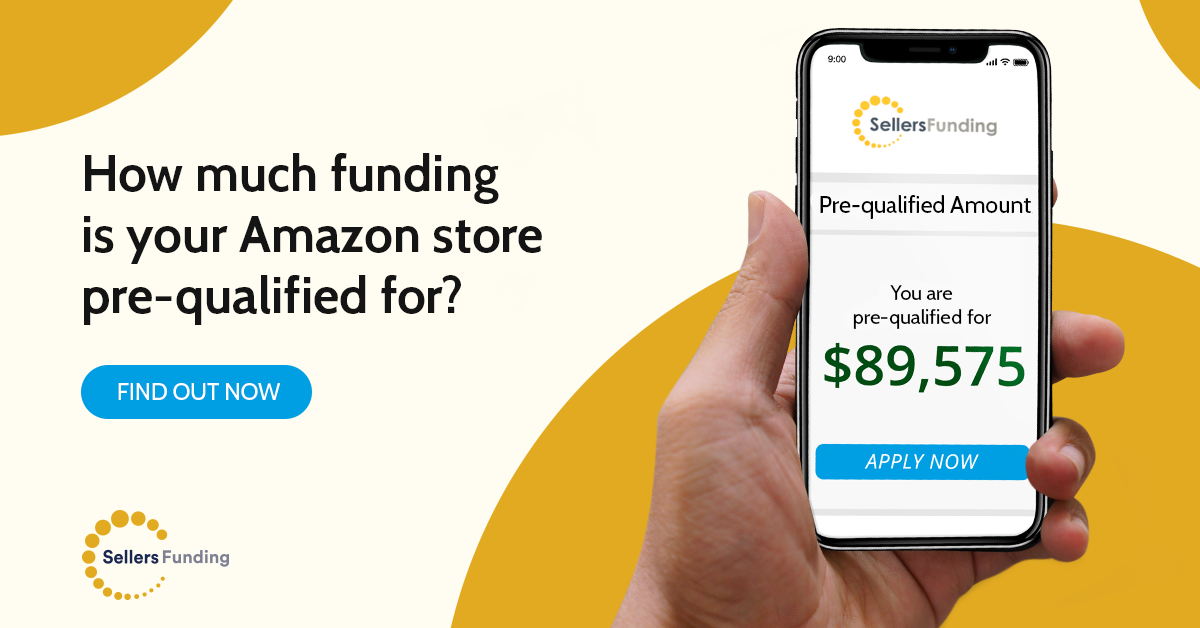 Our mission is to bring you more than just funding solutions, then letting you figure it out all by yourself.